Move away from ‘blame culture’ in new complaints and disciplinary process 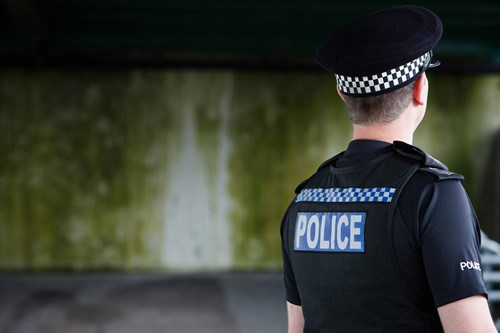 Line Managers will be given more opportunities to improve individuals’ learning and behaviours in lower level conduct matters, while plans are in place to improve the ‘effectiveness’ of the IOPC.

Marcus Griffiths, head of ethics and professional standards at the College, said: “The new reforms will benefit policing and the public by ensuring complaints are handled in a reasonable, proportionate and timely manner.

“Officers will benefit from a culture which is not seeking to blame and punish them, but which is more open, reflective of mistakes and focussed on learning.