Campaigners calling for fallen police officers to be honoured with a posthumous medal have vowed to continue with their fight for official recognition.

Bryn Hughes, whose daughter PC Nicola Hughes and her colleague Fiona Bone were murdered in a gun and grenade ambush while responding to a report of a burglary Manchester in September 2012, admitted the “wheels of bureaucracy were turning slowly” but insisted he would keep pressing ministers to give the initiative the green light.

Bryn was speaking after an emotional meeting with fellow campaigners Adrian Hunt and David Taylor, whose police officer fathers were both killed while on duty, at the National Police Memorial in Staffordshire. 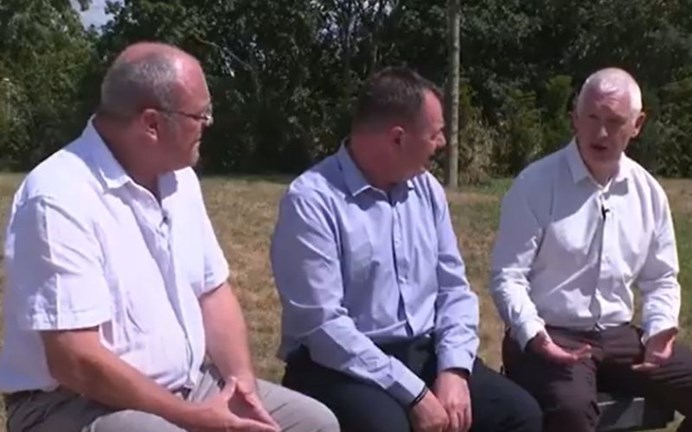 He said: “We all share that common bond but we also share a common purpose. And when we met for the first time it was like we’d known each other for years. We share a lot more than we knew and it is coming to light that we are all in this together."

Adrian’s father, Detective Sergeant Ross Hunt, died in 1983 after being stabbed by three members of the same family while investigating an attempted murder in the Scottish town of Larkhall and David’s father, PC George Taylor, was murdered by two escaped prisoners in Scotland in November 1976.

Both men had known one another when they served in the same division of Strathclyde Police.

Speaking on BBC Breakfast on Thursday (4 August), Adrian said: “Without a doubt, the three of us and the wider police community are really proud of the legacy these officers have left.

“It is personal, it is public and at the end of the day we look back with fondness and with sadness but mainly with pride." 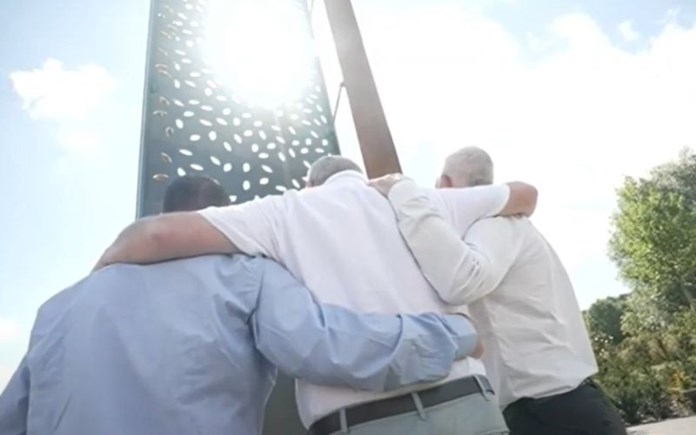 Bryn, Adrian and David met up at the UK Police Memorial in Staffordshire

He said: “Adrian and I had met before at different memorial services and had conversations but nothing in depth. It is almost unspoken, you understand one another and there is an affinity.

“But it was like a strange revelation when the three of us sat down and had this open conversation which continued throughout the filming and into the evening.

“And you realise how much closer you are and you share that same love, pride and loss."

When asked about the campaign and the importance of a special medal being created in memory of fallen officers, David said: “They chose to do the job they did knowing full well what could happen.

“However, their legacy was ours and we have memories but nothing tangible, nothing to show for the pride in what they did and their heroism.

“Even if it’s just to look at or to touch something that recognises what they did for the greater community.

“To be recognised for it is such an emotional feeling and it is well deserved without any shadow of a doubt.”

The medal would be similar in status to the Elizabeth Cross, which is awarded to the bereaved relatives of members of the British Armed Forces killed in military action. 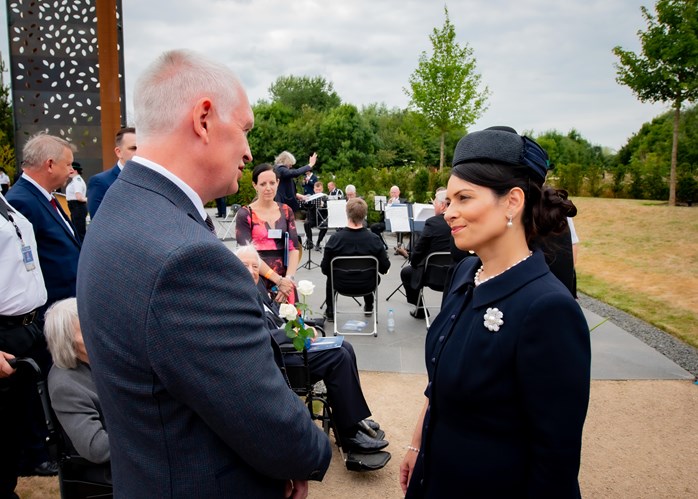 “But you have got it and it is yours and it is official recognition for the sacrifice they made.”

Adrian said he agreed with suggestions that members of the public appeared far more supportive of the campaign than the authorities.

“That stretches a long way back,” he said, “I was an 18-year-old police cadet at the time and asked if my father was entitled to or eligible for a bravery award and I was told by a senior officer that he didn't qualify.

“So race forward 36 years and the same question came up and three chief constables supported it but when it went to the Cabinet Office they said anything beyond five years couldn't be included or couldn’t be reviewed so we were back to stage one.”

The case was raised by MSP Graham Simpson in the Scottish Parliament and the campaign for a medal now has the support of the Scottish Government as well as the Mayor of Manchester.

Bryn said: “We have got the campaign and we are supported massively by the Police Federation, we have got cross-party support from a number of MPs but it seems the wheels of bureaucracy are turning a little bit slower than we would like but we are going to keep on pushing.”