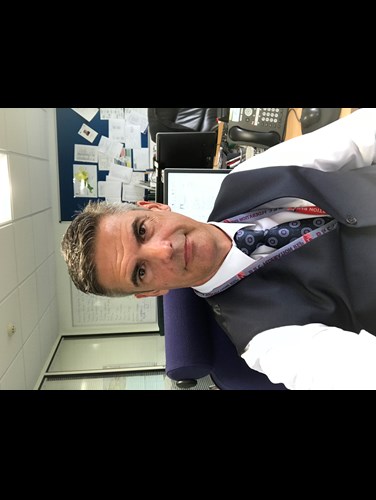 A pay rise for police officers is to be "paused" next year the Chancellor has told the House of Commons today.

"I cannot justify an across the board pay increase for all public sector workers," Rishi Sunak said.

Doctors and nurses to still get a pay rise. Those in the public sector earning under £24,000 will still get pay rise of at least £250 he tells Parliament.

Mr Sunak did tell MPs that “pay progressions and promotions will carry on” in the public sector which should refer to police officers who receive/are scheduled to receive incremental rises.

Andy Berry, Chairman of Devon and Cornwall Police Federation, said: “Officers across Devon & Cornwall are rightly frustrated and disappointed that Rishi Sunak has taken the easy option to freeze public sector pay, particularly after a year that has been like none other.

“My members absolutely understand the impact that the pandemic has had on many families but this should not be a race to the bottom.

“We are also very disappointed that the Chancellor has decided to play to the gallery by not restricting the pay of the NHS, obviously fearing a public backlash. This politics of divide and rule is deeply cynical and unworthy.

“Despite their disappointment and frustration officers across the counties of Devon and Cornwall will continue to work hard every day to continue to make our counties some of the safest places to live in the Country.”

Shadow Chancellor Anneliese Dodds referenced how hollow the Chancellor "clapping for carers" during the first lock down now was.

She added: “Firefighters, police officers and teachers will know their spending power is going down… many key workers who took on so much responsibility during this crisis are now being forced to tighten their belts.”

She compared this to the “bonanza” for private companies who have won PPE contracts from the Government this year.