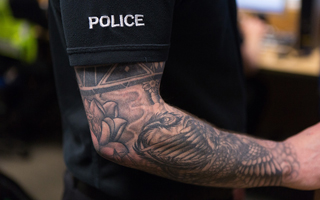 Introduction
One in five 18-29 year-olds has a tattoo. Among 30-39 year-olds, it’s higher, the number being one in four. However, many police forces are taking a tougher and less tolerant line on officers with visible tattoos, and tightening up their rules on what can and can’t be displayed, requiring officers to wear long sleeves on hot summer days and under body armour if they have visible tattoos. The Home Office national guidance on the issue is currently being interpreted differently by each of the 43 forces, creating confusion and unequal treatment.

What were our concerns?
We are concerned that if tougher policies on visible tattoos are adopted, the police service risks missing out on recruiting a generation of able, talented and committed officers just because they are inked. We are also concerned that existing officers with visible tatoos are being treated unfairly, as different policies are enforced by forces. There have been cases in which different policies on visible tattoos have prevented officers from transferring between forces. We are concerned about the equality issues of age and sex discrimination. The new policies that are being rolled out across the country are having a derogatory impact on a significant number of our members (1 in 3 are young adults). Tattoos on hands and necks are also more common amongst young women. Additionally, we are concerned about the health and safety and wellbeing impact on officers if they are forced to wear long sleeved shirts in hot weather.

What did PFEW call for?
We want national standardisation of appearance standards, rather than local interpretation. We are calling for a modern, consistent national approach to tattoos to be adopted across the police service. We believe that if the police service truly wants to embrace diversity and widen the talent pool it recruits from, then forces need to be more open-minded, giving communities a police service that reflects today’s society.

What did PFEW do about it?
We have undertaken two pieces of research – one with police officers and one with members of the public – to find out how they feel about officers with visible tattoos. The results are very informative and positive, the key headline being that 81% of the public who were asked said that dealing with an officer with a tattoo had no effect on their confidence in the officer. There is also a summary of the key findings from each.

Following feedback from our members on the inconsistent approach to tattoos across forces, we raised the issue at the College of Policing (CoP) Professional Committee. The wider issue of variable dress codes was then taken up by Chief Constable Simon Cole and taken forward in partnership with police staff associations and UNISON.

New national guidance on appearance standards for police officers has been put in place and accepted as best practice by the CoP. The purpose of the new document is to provide officers and staff with clear direction on their appearance, so that they present a professional image while also being allowed some self-expression. The CoP CEO wrote to chief constables to highlight this new national guidance.

Thank you to all those who contributed to the debate. We have had a great response on social media, with many people getting in touch with us about this issue.

You can still join the conversation on social media by tweeting your thoughts on the subject using #FedINK @PFEW_HQ.

Watch some of our video discussion on the topic via our YouTube channel. 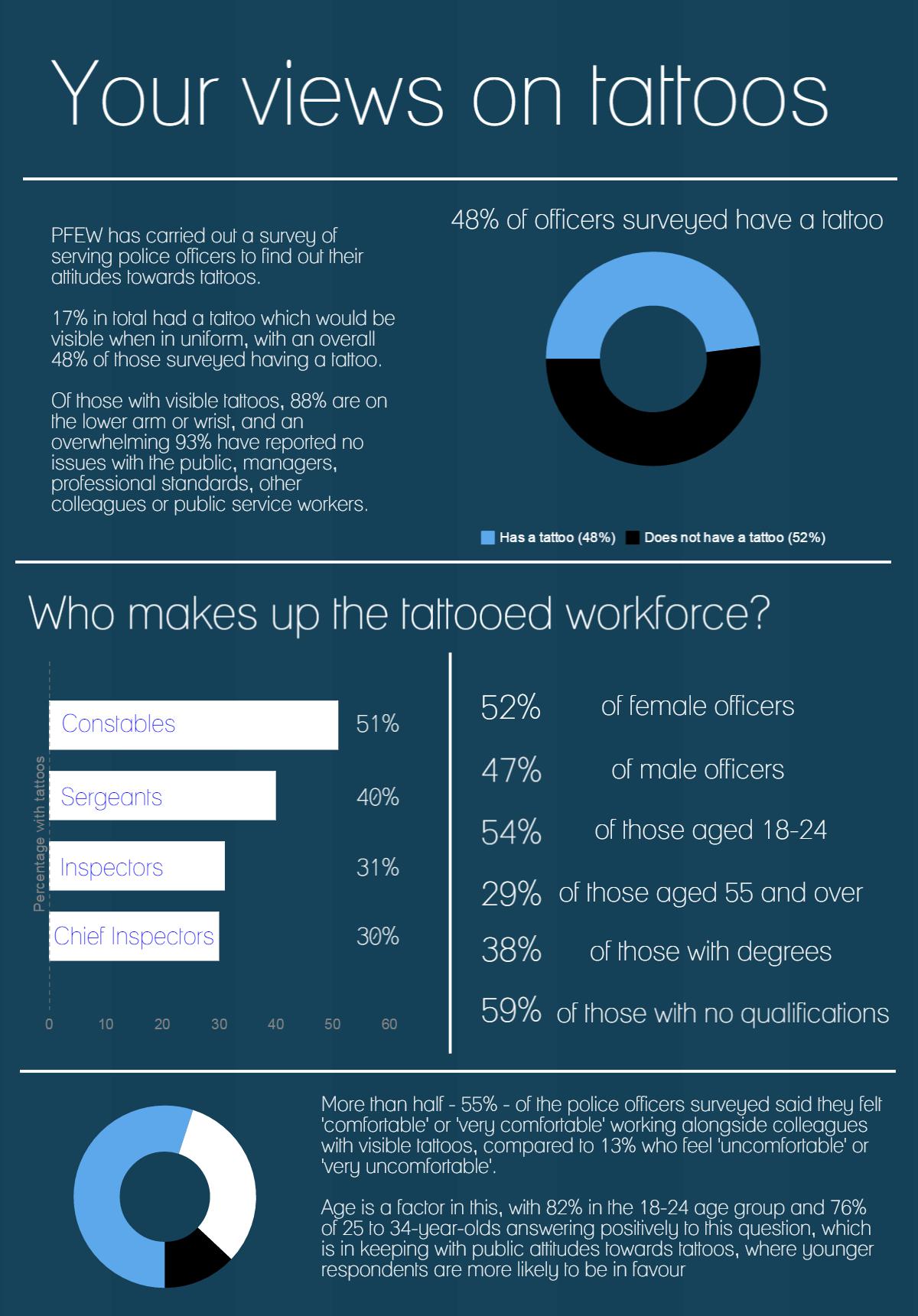 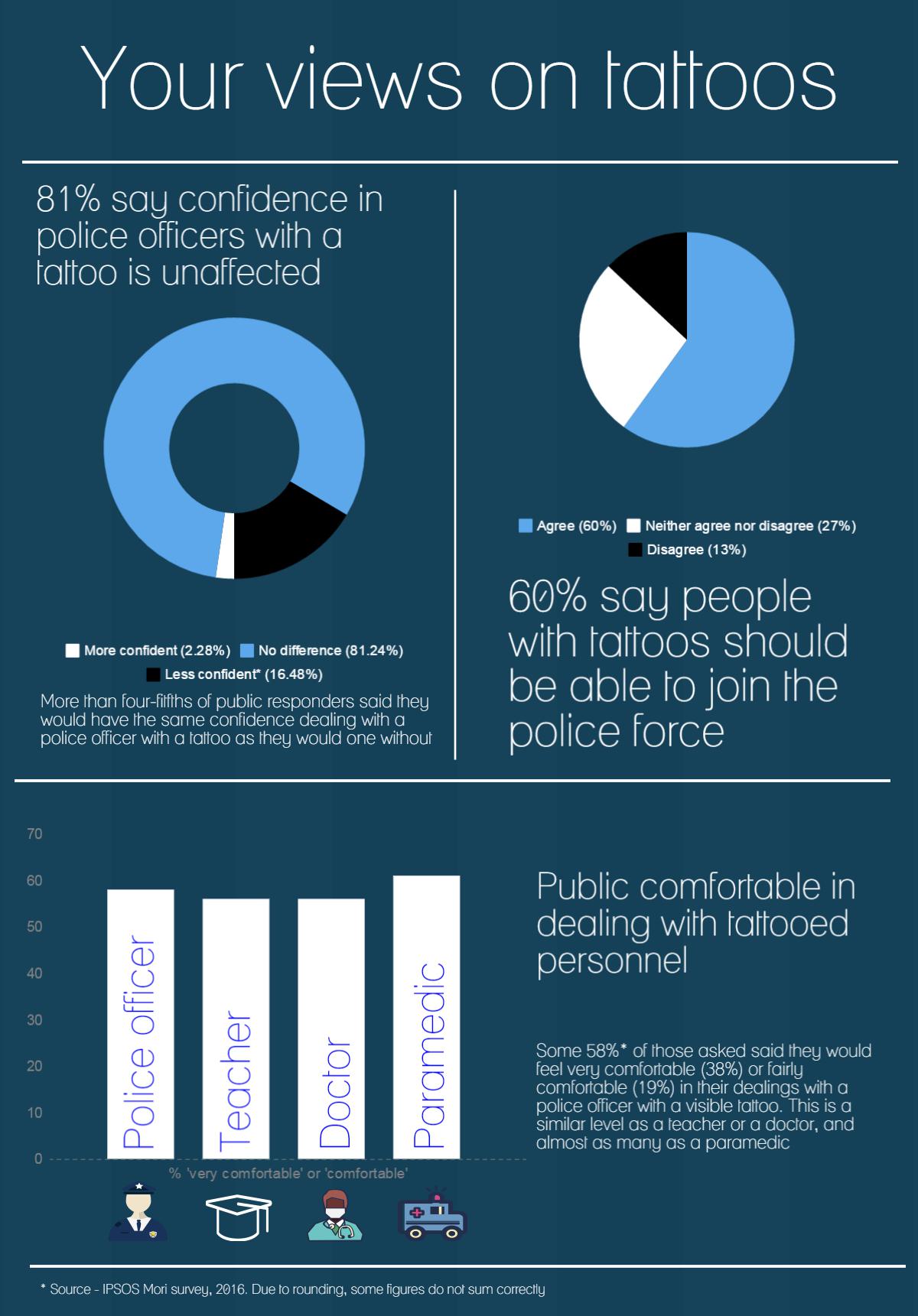