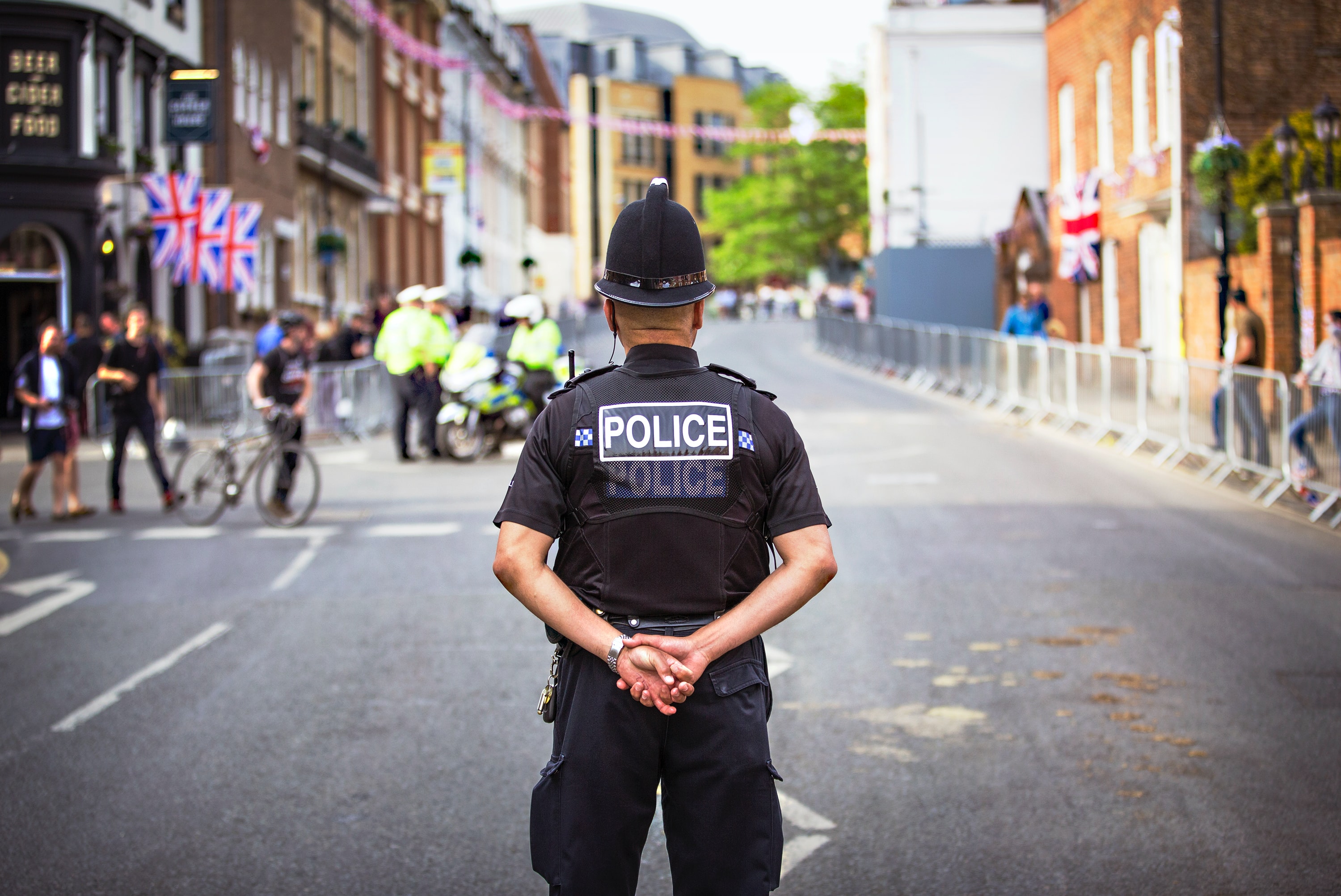 More than one of his mates has described Sam as “the strongest person I know.” Little do they know that one night, just over two years ago, Sam was standing on a train platform, looking down the line watching the distant train move closer towards him. It was the train he had been waiting for. But he wasn’t going to catch it- in fact that train wasn’t even scheduled to stop at the station where he was calmly waiting. His plan was to step in front of the train and take his own life.

“Everything in my life had been taken out of my control: my career, my future and now I was being told I was going to lose my family and my freedom. Taking my life was my coping mechanism. How and when my life ended was the one thing I could still control.”

As the train approached, the sound of a child in distress behind him made Sam turn away. He went to help the boy and, as he did so, the train passed by.

Sam should have been, as he put it, an ‘easy catch’. Everyone knew he was going through ‘hell’ – he had been charged with a serious offense – but instead of coming to his aid and offering support, he felt like colleagues abandoned him.

“When someone on the team gets physically injured at work, everyone is there for them and their family while they get better. There are systems in place: senior officers make calls to families; members of the team visit and stay in touch; and then they get things like a phased return to work and regular reviews to see how they are doing,”

“I got none of that. My welfare officer told me my duties had changed and I had to parade somewhere else by text message- when I tried to call back, he took over 48hours to respond. When I was at my lowest, I was put on my own, in a basement, dealing with dead bodies that had been pulled out of the river. When I did get to see my mates, they were told to report back to senior officers on our conversations and interactions – so they stopped engaging. No-one spoke to my family.”

Sam says that although he didn’t see them at the time, looking back, the warning signs were there. He had gone from a happy-go-lucky guy to being completely unengaged, withdrawn and walking round in a daze. After Sam was exonerated, his daughter asked if it meant that they were going to get “friendly, happy, non-shouty Daddy back.” If a small child could see the change, Sam questions how his colleagues could not have noticed his increasingly erratic and out-of-character behaviour.

“I was under investigation, facing up to a decade in prison for something I didn’t do. At one meeting with my barrister, they told me to bring an overnight bag to court the next day – I wouldn’t be going home. I would be going to prison.”

“All it would have taken was someone to ask me- or my family. If they asked me, they would probably had to push a bit – there is still too much stigma attached if people think you have ‘gone wobble’ – but if they had shown a genuine interest, I would have told them exactly how I was feeling.”

Sam is now helping a colleague who has been through tough times – encouraging her to focus on the little things - like the most recent good moment, something simple that made her smile or feel better, like going to the gym.

But he urges colleagues not to leave mental health to senior leaders: all officers need to take their duty of care to each other more seriously when it comes to mental health.

“Senior leaders have a big role to play. They are all talking a good game, but on the ground very little is actually changing. Much, much more needs to be done.

“I can’t believe that my colleagues- who I spent more time with than my family- didn’t notice a change. We have got to be more alive to changes in behaviour, people who suddenly become more withdrawn or ‘not quite there,’ and new or sluggish body movements. And when we see those signs, we have a duty to step up and find a quiet time to ask that person how they are doing - really doing. I get that they are not easy conversations to have, but we’ve got to have each others backs and that means pushing a bit if they dodge the question, or say they are ‘fine,’ and not just telling someone to ‘Man Up’”

His final advice was that recovery is a slow process. “With mental health, I honestly believe that for every year you have suffered, it takes two to get over it.” 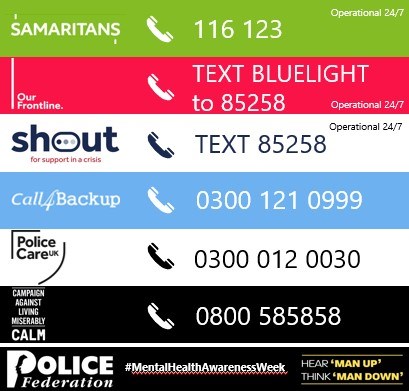