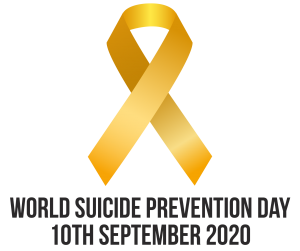 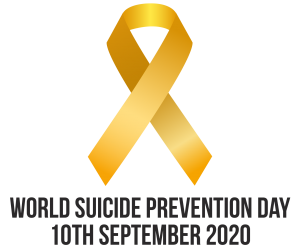 While men accounted for around three-quarters of those deaths, the suicide rate for women was the highest since 2004, and has risen particularly quickly in Wales. There has also been a significant rise in suicide among females under 24. Behind every number is a tragic story of a life cut short and families and friends left behind.

As police officers we may come into contact with members of the public who might be trying to take their own life – we train for exactly this scenario: to recognise the signs and leap into action to help – but we don’t turn this insight onto ourselves or our colleagues.

I don’t think police officers are alone in thinking that thoughts of suicide are something that only happen to other people – but the culture of policing which emphasises the need to be ‘strong’ and ‘in control’ makes us more likely to think like that. In fact, mental health issues and thoughts of suicide can happen to anyone. It is estimated that one in four emergency workers has thought about suicide.

There are a huge number of charities out there that can offer help, advice and support. But PFEW is also working to ensure that officers: get training to build their own mental resilience; can spot signs that a colleague may need help; know about specialist organisations that can provide free and confidential advice to officers and their families; and know about our own Welfare Support Programme.

There are also other practical changes we want to see:

These are just some of the ways PFEW is working behind the scenes to press for change and to support officers. But the biggest change must come from within. We all have to act – to make conversations about mental health an everyday occurrence – instead of telling our colleagues to ‘man up’ – and ensure our colleagues never think that their only option is to take their own life.

For help and support, contact the Samaritans on 116 123, or see our support pages for links to other organisations that can help.