Believe in Blue is a campaign to celebrate British policing and highlight why it’s the best in the world.

The aim of the campaign is to showcase the true value police officers bring to society and increase awareness of what the police do – the vast variety and scale.  Believe in Blue is a rallying call, asking people to stand up and show that they are proud of their brilliant and brave police officers.

The campaign centres on the Believe in Blue website, which provides a national portal for positive policing stories, showcasing officers’ heroic efforts to keep people safe as well as the softer side to policing – like PC Dancing Dan from Britain’s Got Talent!

Since its launch in April 2016, we have built a large online community of support through social media.  The Believe in Blue Facebook page and Twitter feed have reached tens of thousands of people and a Christmas Thunderclap thanking officers for keeping us safe during the festive season reached 1.3 million (if you're not sure, a Thunderclap is a social media tool which acts as a microphone, amplifying a social media message via social networks).

We also use a series of powerful short films to demonstrate the reality and variety of everyday police work covering issues including domestic violence, child abuse and counter terrorism.  A selection of films were used as cinema adverts as part of the campaign’s launch, which were seen by more than a million people at over 500 screens.

With fewer officers on the street, being a cop is tougher than ever.  It’s time for everyone to get behind the dedicated men and women in blue who work tirelessly to keep us safe.

Proving its worth and success, Believe in Blue has won a prestigious industry award from the Chartered Institute of Public Relations.

Please join the campaign – there’s never been a more important time to show that you #BelieveinBlue.

"Being a police officer is undoubtedly one of the toughest jobs around; much more than a job it’s a way of life.

"Believe in Blue lets us share positive stories and talk about the fortitude and many acts of heroism by our officers, which largely go unmentioned. We know the vast majority of the British public are behind their police officers, and we are asking them to support us as we continue to be a strong, united and credible voice of policing in England and Wales."

The photos below show supporting comments from members of the public interspersed with screenshots from the Believe in Blue short films... 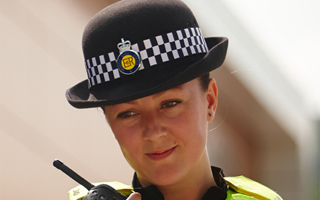 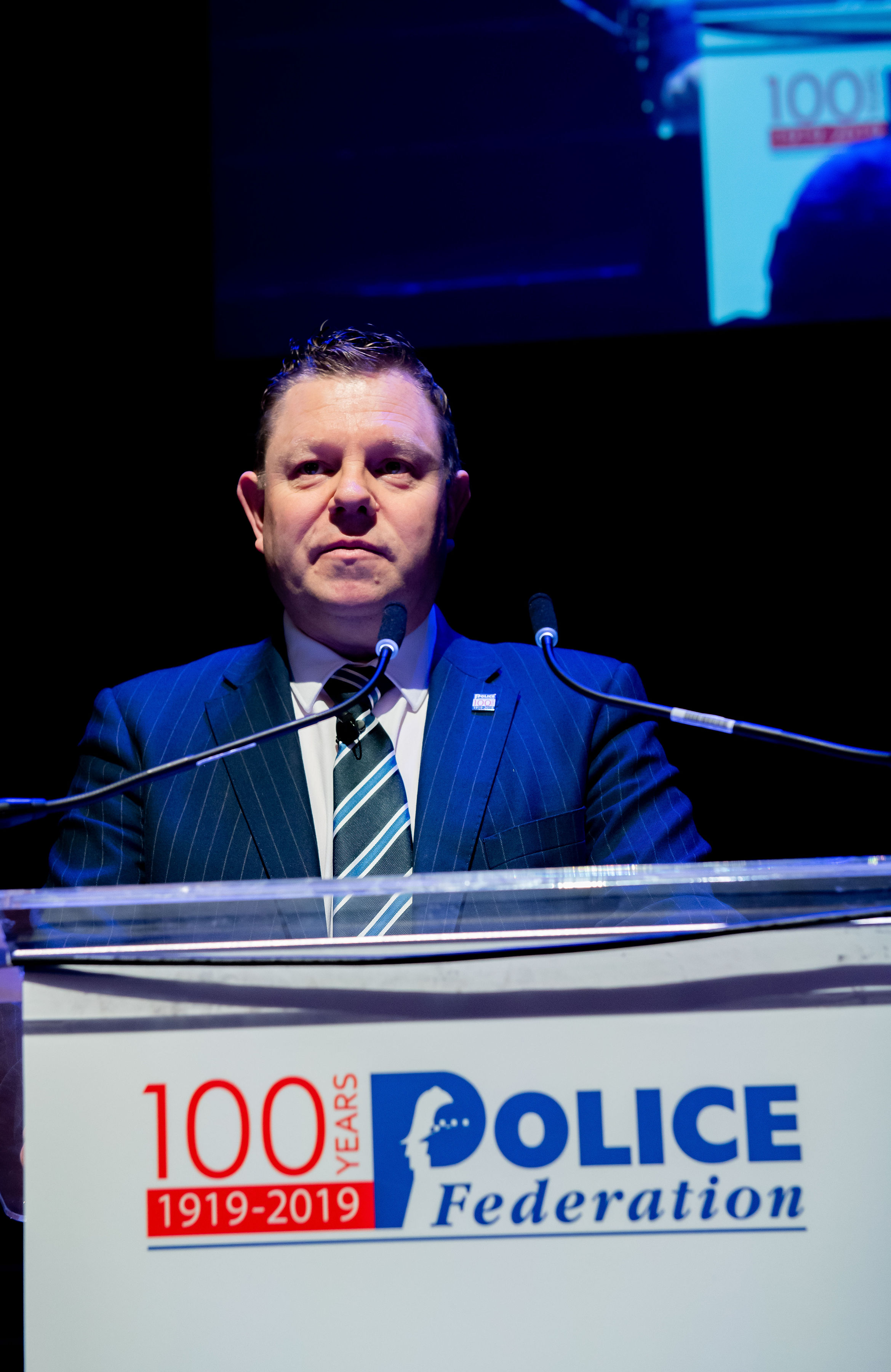