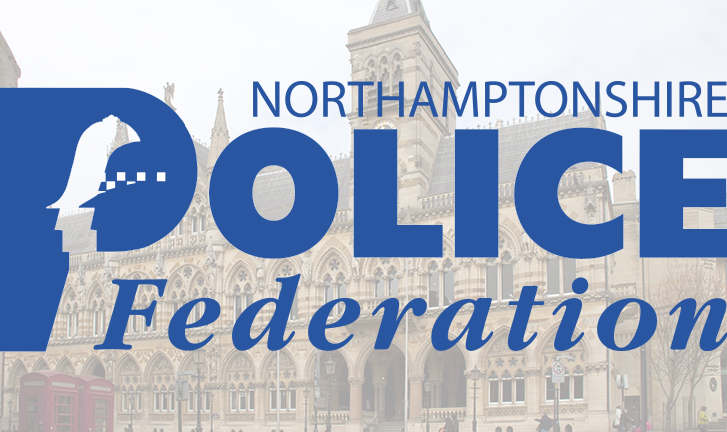 I have taken on the Acting Chair role since July...

The Chairs quarterly update for members.

I have taken on the Acting Chair role since July and Pat Anstead, our Secretary has worked admirably in covering both roles whilst I have been working within the FCR trying to negotiate my release and assisting Pat where possible. I would like to offer reassurance that business within the office and meeting commitments have continued to be met. I have now been released from the FCR role to work full time in the office. I also wish to express my thanks to Pat, the Office Staff and other Council Reps who have stepped up recently to ensure we continue with ‘business as usual’.

As you are all more than aware there is much going on in Force at the moment.

Work is continuing towards Brexit planning and mutual aid requests and we have been involved in ensuring officers are supported in these deployments and plans for the organisational response to any increased demand taking into account officers’ welfare.

Plans are proceeding fast towards a new direction for the Force with FP25 and some bold decisions are being made in terms of Force priorities and what incidents officers will be deployed to or investigate. Insp Phil Holton has provided an input to most Inspectors now and also to Fed Reps at our Council meeting this month. I attended the Strategic planning day recently and the Chief Officers are keen to ensure moving forward that we truly focus on key priorities and not look to spread resources too thinly. We were also asked to consider what our force priorities should be and balance which departments should have resources allocated to them in line with these. It is clear the organisation recognises that we cannot continue to perform the same roles in the same way we have done previously and that some difficult decisions need to be made. It was refreshing to see the level of detail explored across all areas of policing including estates, IT, etc. and the consultative approach being taken.

The Federation are also engaged with the new shift pattern review and I have asked Federation Reps to engage with you and speak to colleagues who will be affected to gather views that can be fed back in to the consultation group. This will also include policing the night time economy as this is also being considered alongside the review.

The new LPA model is now in place and seems to be working quite well. This has included the change in radio usage and the requirement for officers to complete their own checks and updates on incidents. This has obviously caused a change in the pacesetter meetings too. To date this seems to be going well but again I would encourage you please to provide feedback via the FP20 site or via your Fed Rep. The adage of no news is good news will be used by senior officers unless the Federation can demonstrate otherwise.

The new LPA model has also allowed the return of the local JNCC meetings. I have written to both Supt Chris Hillery and Supt Dennis Murray to ask that they diarise quarterly meetings so that your Fed reps can attend and address any concerns being raised by members on a more local basis. This will be our chance to negotiate and influence conditions for you direct with the Supt area leads.

We have also been attending meetings to look at the uplift in officer numbers as a result of the increased precept and the government promise for extra officers. The PCC wants an initial establishment of 1310 officers, with projections eventually incorporating the government uplift to have an establishment of over 1500 officers by 2023. We are focussing on how to ensure we recruit the best candidates, officer training routes and where these officers will be posted so as not to flood response with all new recruits. Options are also being explored for fast track detective routes, neighbourhood roles and the 30 plus scheme.

The Federation also sit on the Welfare Fund committee. A decision has recently been made that the Force will move from Flint House to Harrogate, which although further to travel has more capacity to treat individuals and shorter waiting times. It is also cheaper. More details will be coming out shortly to members and also invitations for new members with a possibility for an amnesty of access to services without the requirement to show 12 months’ previous membership.

A number of Fed Reps have recently completed a 2 day course that has qualified them as mental health first aiders. This is with the aim of supporting all colleagues in times of mental ill health and crisis and assisting in accessing relevant support. Those now qualified are:

Details of all our Fed Reps can be found in the attachment to this email and I would urge you to speak with them about any issue, however small, and also feedback to them your views on current issues and changes and how you think as a Federation we can improve our support to you.